The store will not work correctly in the case when cookies are disabled.
You will see the product selection for Italy with prices in EUR €
Apply setting
Skip to the end of the images gallery 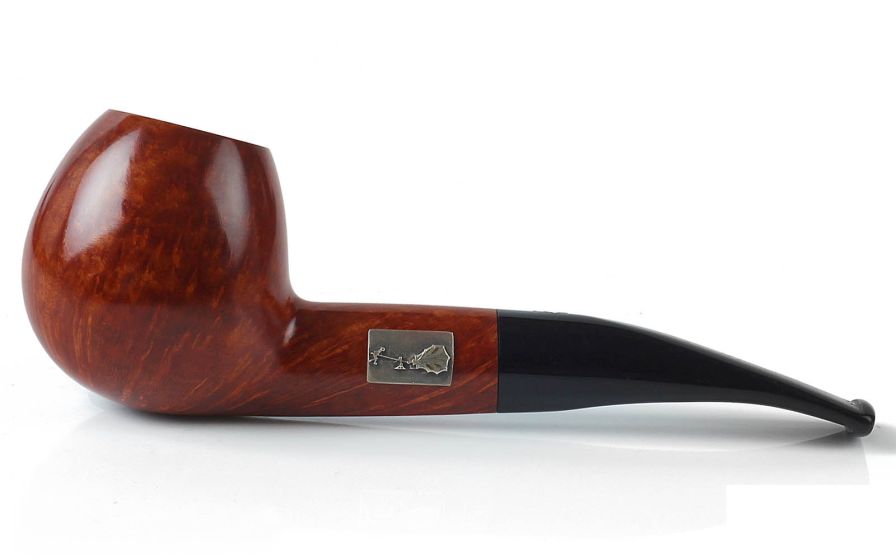 Special series Leonardo Da Vinci Ala Battente, smooth brown finishing.
Notify me when this product is in stock
Add to Wish List Request information for this product
Description
This pipes collection celebrates Leonardo da Vinci’s artworks. “When you walk on earth after flying, you will look at the sky, because you have been there and there you would like to return again”. Leonardo da Vinci. Human beings have always desired to fly: to escape and reach freedom, to rise above the others, to watch the world from a different angle. Leonardo wrote: “...wings will come...” “If not invented by me, but thanks to others, human beings will fly...” In 1783 there was the first flight in a hot air balloon. In 1881 Lilienthal invented the first hang glider. In 1903 the brothers Wright built the first airplane. Sixth pipe of the Leonardo da Vinci series, produced in a limited edition just for 2012. The light relief in silver reproduces the original design of the artist. Smooth brown finishing.
Technical details
Dimensions 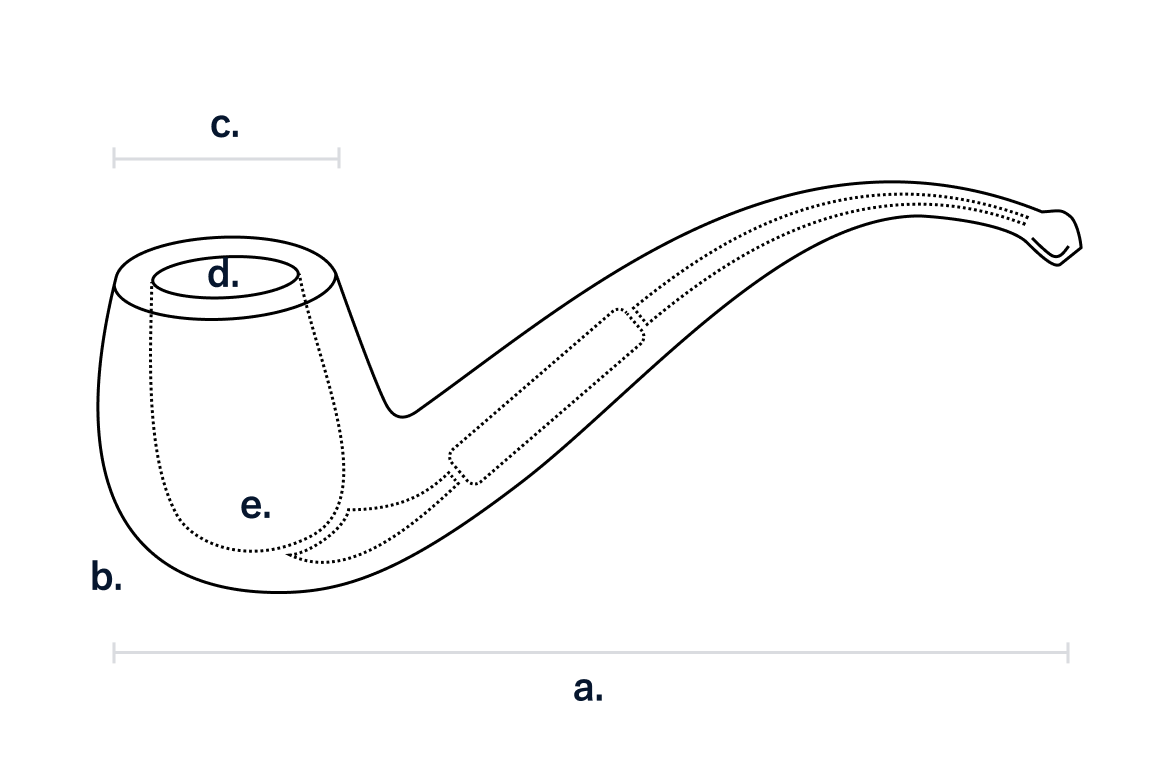 The images are for illustrative purposes only and are not binding. For more information visit the F.A.Q.